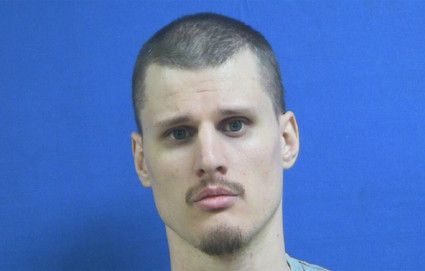 Special Agents from the Tennessee Bureau of Investigation, working alongside investigators from the Dickson Police Department, have arrested and charged a Lyles man accused of manufacturing and disseminating a harassing photograph on social media.