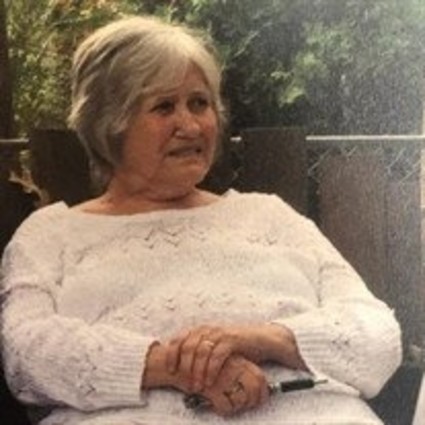 She was the daughter of the late Odie Clifford Stinson and Gena Ethel Lyell Stinson.

She was also preceded in death by her daughter, Sherry Jenkins Cochran; son, Stacey Jenkins; and several brothers and sisters.