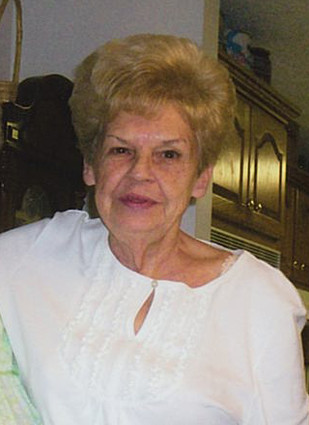 Carol Evelyn Peters, age 77 of Sweetwater, passed away on Friday, January 22, 2021. Carol was born September 18, 1943 in Sweetwater, Tennessee to the late Bob and Ella Mae Todd Hicks who preceded her in death along with one sister, Nona Owens, also of Sweetwater. To her family and friends, she was known as Cookie. After high school graduation, she attended Fort Sanders School of Nursing at University of Tennesse in Knoxville, where she met and married the love of her life, Bobby Wayne Peters, her husband of 56 years. She enjoyed traveling, her home of which she was an immaculate housekeeper...