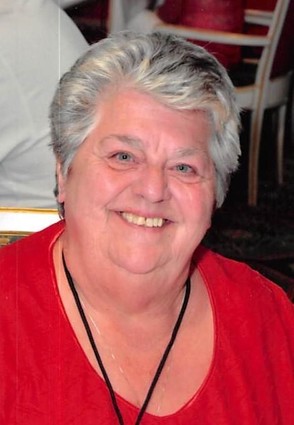 Carol Ann Slayton, 73, of Meadville, Pennsylvania passed away Sunday, February 14, 2021 at the home of her daughter in Atlantic, following a brief illness.

Carol was born at the former Geneva Hospital in Geneva, on April 20, 1947, a daughter of the late John O. and Madelyn (Soules) Smith.

After more than 20 years of service, Carol retired, one day after her 60th birthday, from Wesbury United Methodist Retirement Community where she had been employed as both a nurse's aide and in transportation. Some...