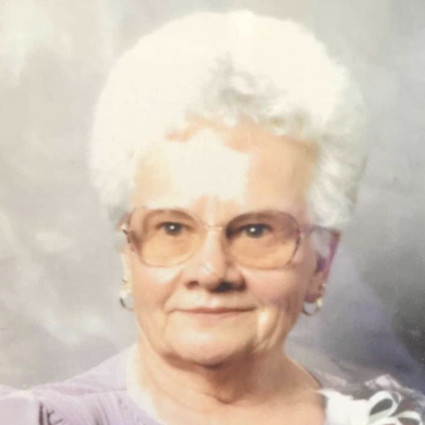 Mrs. Dolly Lorene Hinson, age 95 of Lewisburg, formerly of Hohenwald, passed away at NHC Lewisburg, on Thursday, February 11. She was born March 14, 1925, in Linden to the late Wallace Hinson & Pearl Curry. She was married to the late John C. Hinson.

A private burial will take place in the Deavers Cemetery, with a memorial service to be scheduled at a later date.