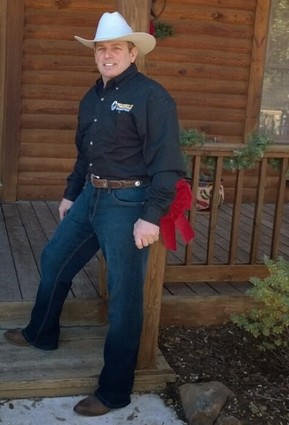 Mr. Allen Clay Branum, 63, of Centerville, unexpectedly passed away on Wednesday, April 14 at St. Thomas West in Nashville. Mr. Branum was born December 28, 1957 in Detroit, Michigan to the late George and Viola (Stephens) Branum. Allen worked for US Steel Corporation in Detroit as a millwright. After leaving the steel industry in 2019, he and his wife picked up their life and headed south to Tennessee. After getting settled they found a church to call home and on March 28, 2021 he dedicated his life to the Lord after being baptized.