Partnership of HPD and FBI results in large drug bust 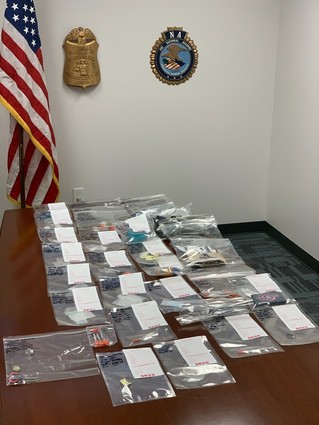 The FBI has now partnered with the Hohenwald Police Department to aid in investigations, especially those that involve narcotics in the city of Hohenwald as well as in the county.

"This all started because we had several overdoses in our community and [surrounding counties]," said Chief of Police Kip Kelsey.

The FBI had been investigating the overdoses along with the TBI and HPD before they met with Chief Kelsey and Assistant Chief of Police Kevin Carroll. Together they decided to form a partnership in which the HPD loaned K-9 and Drug Officer Clay Colley to the FBI to assist in their inve...