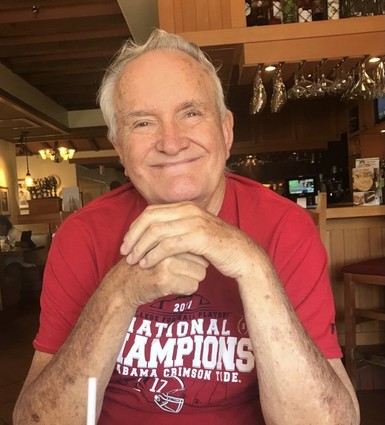 On the morning of June 7, 2021, Wiley E. Brown passed from this earthly world at Maury Regional Medical Center in Columbia. Mr. Brown was born in Fayetteville, Alabama on July 6, 1940 to the late Macon Wiley and Mary Griffin Brown.

Wiley enjoyed being outdoors, whether it was piddling around or just sitting outside under a shade tree. Mr. Brown loved his family bigger than life and has valued the memories that he was able to make with each of them.

Along with his parents, he was preceded in death by his siblings, J.D. Farley, Charles Brown, Evelyn Farley, Wilma Day, and Kenneth Brown.

Visitation with family and friends was held in the chapel of Adair Funeral and Cremation Services on Thursday, June 10 and again on Friday, June 11. Funeral services followed with burial immediately after at Memorial Gardens in Hohenwald.