Question on the Street

What's the most important subject to study in school?

Series: Question on the Street | Story 2 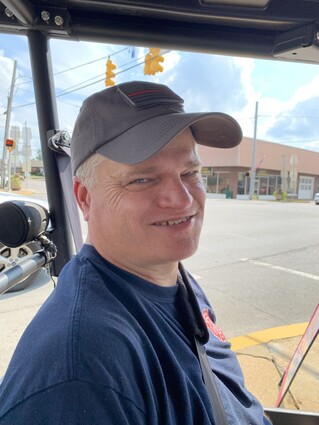 Darin Pasold - History, because now everybody is showing disrespect of Southern heritage. I'm originally from Nebraska ... grew up in Crawford where Chief Crazy Horse was killed. When I moved here, I knew of Lewis & Clark, but I didn't know he was buried here. And Tennessee is where the western campaign was fought during the Civil War.

Maybe you've heard the buzz word STEM - the acronym for science, technology, engineering and mathematics - the 21st Century version of the three R's.

There's a debate over whether emphasizing STEM subjects leads students to so-called blue-collar jobs. Then there are folks who built this country wearing a shirt with their name over a pocket.

The National Science Foundation says STEM should include social sciences like economics, the dismal science, and psychology.

Meanwhile, the Department of Homeland Security advocates biology, chemistry, and statistics instead of the arts...