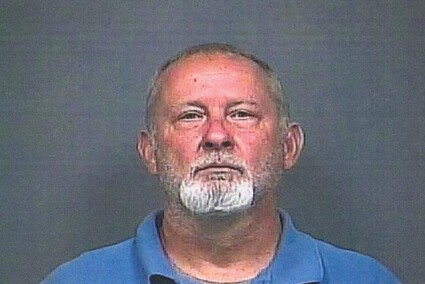 Christopher Lee Goodwin will serve a life sentence for the murder of 15 month old Jeffry Kelton Skaggs, who died more then 20 years ago under Goodwin's care.

The case, which was heard last week before Circuit Court Judge Stella Hargrove, came to an end Friday, July 23, 2021 with the guilty verdict.

Goodwin, 49, was indicted on murder charges in 2019 in the death of Skaggs that was initially determined to be...