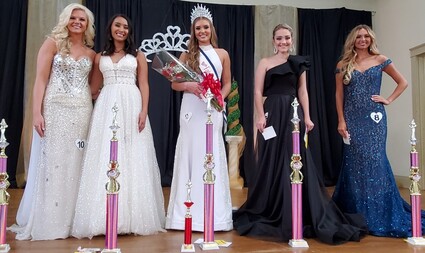 The South Central Area Fairest of the Fair Pageant was held on Sunday, August 29, 2021, at the Lewis County Middle School Auditorium.

First runner-up for Fairest of the Fair was Reese Albright of Maury County, second runner-up was Haven Davis of Lawrence...