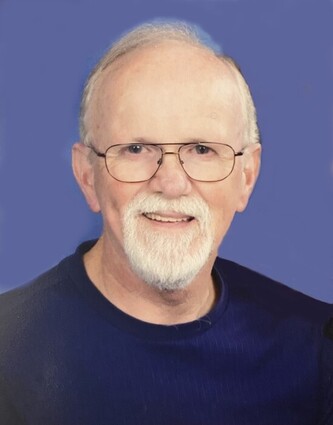 James "Jim" Burton Fuller, 73, unexpectedly passed from this earthly world on September 7, 2021, at Williamson Medical Center with his loving wife by his side. He was born on October 18, 1947, in Bainbridge, New York to the late Fred and Thelma Fuller. Along with his parents he was preceded in death by his two brothers.

At the age of 17, he had his parents sign his papers to protect our country by enlisting in the United States Air Force. After leaving the Air Force he spent his working career as a maintenance professional for various companies.