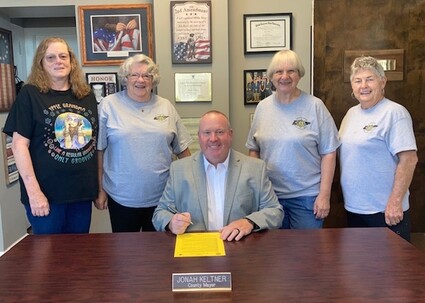 Pilot is committed to service in areas of brain safety and health and supporting those who care for others. Pilot, whose motto is Friendship and Service, has been true to its mission to serve communities throughout the world for 100 years and the Pilot Club of Hohenwal...