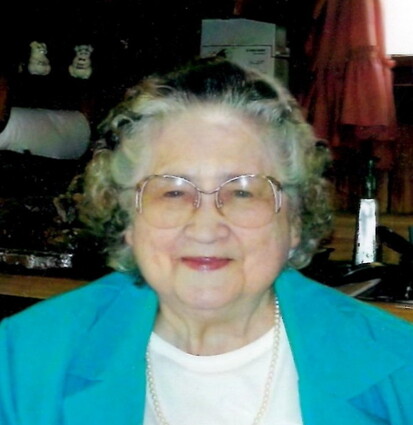 Mary Annabel Overbey Brown was born in Hohenwald on April 19, 1927 to the late Myrtle Murphree and Joseph Herbert Overbey. She passed away on October 18, 2021 at the age of 94.

Annabel was a member of the Mars Hill Church of Christ and described as a wonderful Christian woman. She was a homemaker, a master crocheter, and an avid reader.

In addition to her parents, she was preceded in death by her son, Charles Brown Jr.; grandson, Stephen Sunder; sisters, Margaret Hinson and Eleanor Brown; and brother, Joseph Overbey Jr.

A graveside service for Mary Annabel Overbey Brown was held on Wednesday, October 20 at 3:00 p.m. in the Mars Hill Cemetery.