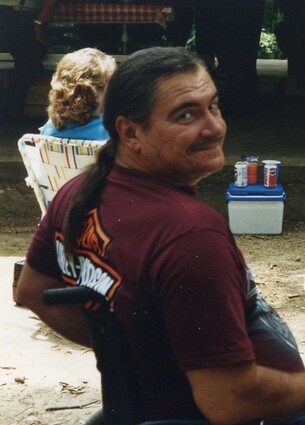 Rickey Lincoln Hull, age 66, of Summertown, passed away Monday, November 08, 2021, at NHC-Maury Regional Transitional Care Center in Columbia. He was a native of Lewis County.

He is survived by one sister, Dorothy Crews of Summertown; one daughter, Janet Brown; three grandchildren; and two great-grandchildren.

He was preceded in death by his parents, Homer Lincoln and Velma "Pete" Smith Hull; and his twin brother, Dickey Hull.

Arrangements were handled by Neal Funeral Home in Lawrenceburg. The family received friends from 5:00 p.m. to 8:00 p.m. Tuesday, November 9, 2021, at Whispering Hil...