Lewis County had Third Highest Unemployment Rate in the State

Lewis County ranked third for the highest county unemployment rate for the month of September, according to data released by the Tennessee Department of Labor and Workforce Development.

Lewis Countyâ€™s statistics were only rivaled by Maury County with 6.1 percent, the second highest unemployment rate in Tennessee, and Perry County which had the highest rate of unemployment at 8.4 percent.

The Department of Labor and Workforce Development estimated that Lewis Countyâ€™s labor force, those who are 16 and older and able to work, was 5,521 people strong as of September. Of that number, 331 are unemployed.

The TDLWD reported that the â€śtotal nonfarm employment decreased by 5,200 jobs between August and September. The largest decreases were in the administrative, support and waste services sector, followed by the construction and durable goods manufacturing sectors. Between September 2020 and September 2021, nonfarm employment increased by 96,100 jobs across Tennessee. The largest increases occurred in the professional and business services sector, along with the leisure and hospitality and trade, transportation, and utilities sectors.â€ť

The national unemployment rate decreased from their August rate of 5.2 percent to 4.8 percent in September. 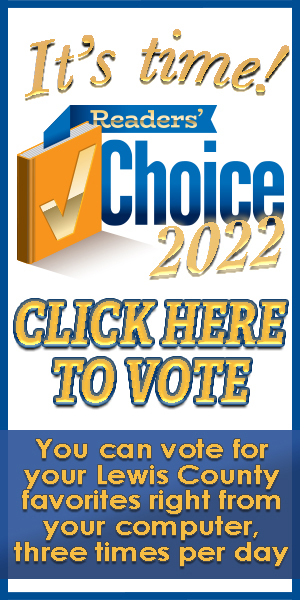