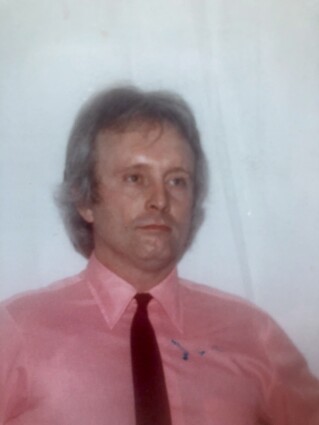 Bartley Clifford Christian passed peacefully at his Hohenwald home on January 6, 2022, surrounded by family. Mr. Christian was born in Clarksville on April 6, 1959, to Betty Dickey Collins and the late William Everette Christian. Along with his father, he was preceded in death by his youngest son, Chad Christian, and younger brother, Bradley Hayes Christian.

Bartley enjoyed anything outdoors and spent most of his time relaxing and taking in nature.