Industrial Park; to sell or not to sell? 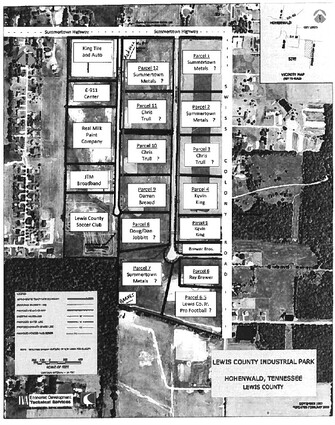 Following the tragic and untimely passing of Ritchie Brewer, former Veterans Service Officer, the County Government advertised his position. They received two applications: one from Randy Duncan and one from Jeremy Owen. Owen was not present for the meeting although he had been made aware of the meeting, according to County Mayor Jo...