Lewis and Perry Counties have a new Public Defender 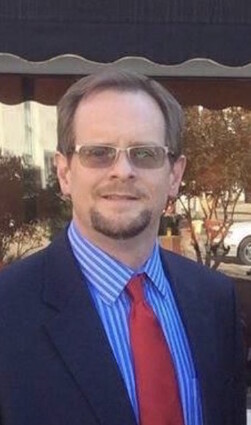 A Lawrenceburg-based lawyer is now the public's defense attorney for Lewis and Perry counties in Hohenwald and Linden.

Nearly a decade ago, Eledge...