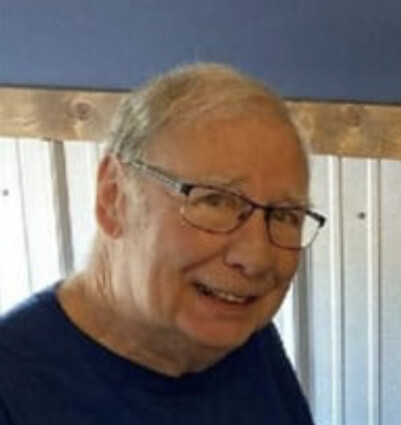 Kenneth Edward Hinson, 74, of Hohenwald, passed away on February 8, 2022 at Maury Regional Medical Center in Columbia.

Mr. Hinson was born on October 24, 1947 in Waynesboro, to the late Clyde David and Opal Elizabeth (McClearan) Hinson.

Ken loved locomotives and saw mills. During his younger years, he would spend his summers in Oak Ridge with his aunt and uncle. After graduating from high school, Ken went on to earn a bachelor's degree in psychology from MTSU. In 1968, Ken joined the U.S. Army and served in the Vietnam War.

Mr. Hinson is survived by h...