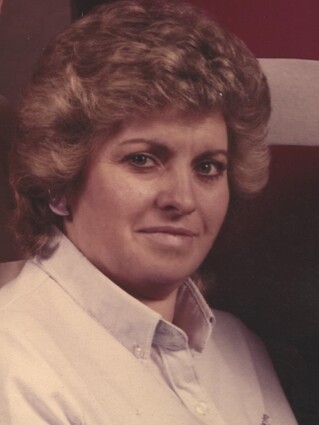 Pat Burcham Howell, 75, of Linden passed away Saturday, February 12, 2022 at Three Rivers Hospital in Waverly. She was born in Hohenwald to the late Dee Burcham and Hazel Richardson Burcham. She was retired from Bates, LLC. She enjoyed cooking, sewing, being outside and watching TV.

In addition to her parents, she was also preceded in death by a son, Darrin Howell, and a sister, Dixie Richardson.