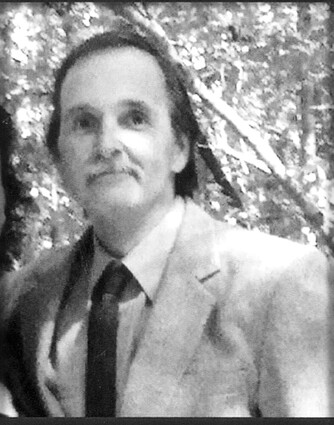 Mr. Davis was a graduate of Wayne County High School and worked at Aero Structure in Nashville as a machinist until his retirement.

In addition to his parents, he was preceded in death by his brother, Donnie Morefield.

No service is planned at this time, it will be planned for a later date.