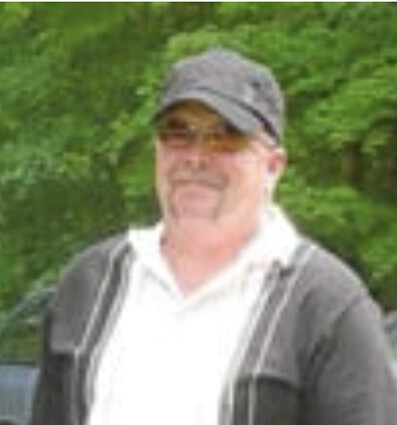 Mr. Fountain, a truck driver by trade, was headed to Alabama to visit his grandfather, when he happened to drive through Hohenwald. He fell in love with the place and decided it was a place he wanted to live. So in 2001, he moved to Hohenwald, and in 2004 married Lisa (Durham) Fountain. He and his wife had a tremendous amount of love for animals, often times offering their assistance and resources and numerous times their own house, to the Lewis County Humane Society. Though the list of dogs that they cared for is long, there was one named "Peanuts" who was his favorite. In 2017 he started his own trucking business "High Forest Trucking", and up until Saturday was still the owner and operator of the business.

Visitation with the family will be held on Thursday, May 19, beginning at 9:00 a.m. at McDonald Funeral Home in Hohenwald and continuing until service time at 1:00 p.m. Burial will immediately follow in the Beatty Cemetery.