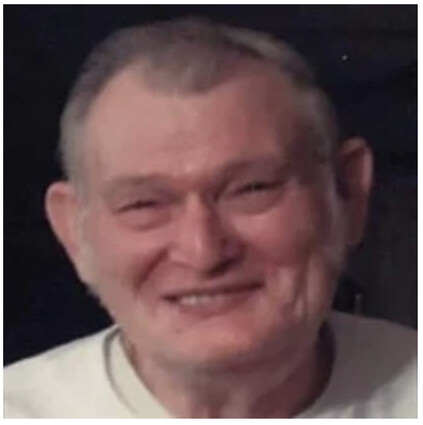 Jim was a true patriot. He served in the United States Army from 1963-1966 during the Vietnam War. He served his country proudly, and later in his life he served as the president of the Lewis County Veterans Association.

After his time in service to his country, he married the love of his life on J...