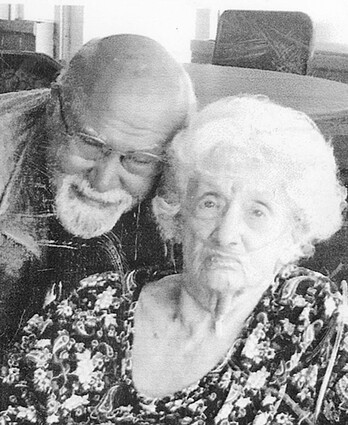 Rosemary Cronin Novogurski, 94, of Dolgeville, New York passed away peacefully at St. John's Home in Rochester, New York on May 25, 2022. She had been a resident for two years. She was born April 7, 1928 to Richard and Rosa (Fehlner) Cronin. Rosemary was united in marriage to Zenon Novogurski in 1949.

She was preceded in death by her husband in 1971, her brother Richard Cronin, her sister, Patricia Camdardello, and a grandson, Jonathan Tatum.

A memorial service will be planned at a later date in Dolgeville.