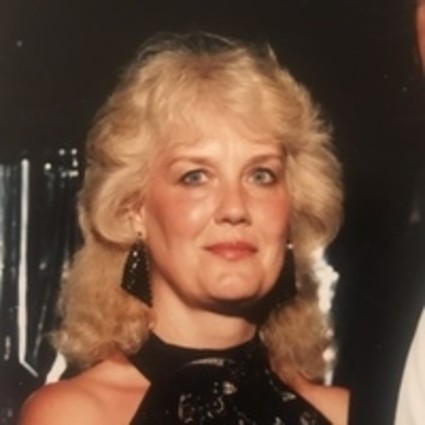 Janet was born July 4, 1940 in Davidson County, to the late Ralph and Melvia Louise (Mealer) Duncan.

In addition to her parents, she is preceded in death by her husband, William Davidson and an infant brother.

Funeral service was conducted in the chapel of Dickson Funeral Home on Thursday, February 20, 2020 at 1 p.m with Bro. Fred Mayberry officiating. Burial followed at Dickson Memorial Gardens in Dickson.