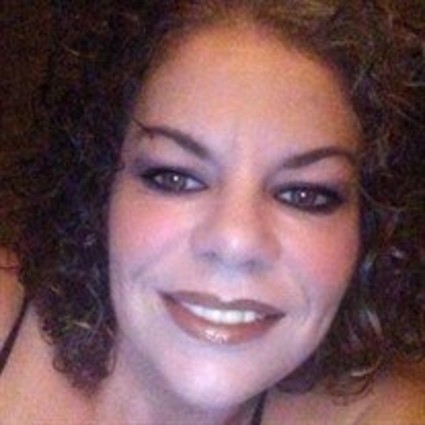 She was born in Columbia on July 24, 1972 the daughter of Joeyl Gray and Betty (Stephens) Gray.

Funeral service was held on Saturday, March 7. in the McDonald Funeral Home chapel in Hohenwald with Reverend Ronnie Hampton officiating.