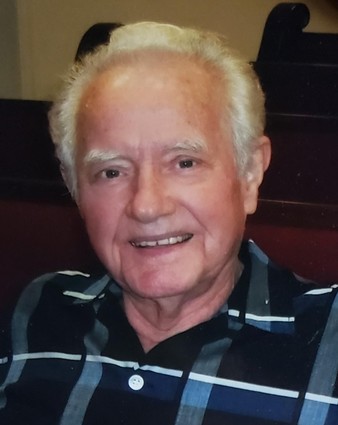 Mr. Hensley was born in Perry County to the late Theodore Washington and Bessie O'Guinn Hensley. During his life Mr. Hensley worked as a truck driver for Columbia Dairy, Noblitt Oil and Walker Oil Company. He was of the Baptist faith, and enjoyed woodcrafting and spending time with his family.

In addition to his parents, Watson was preceded in death by one brother, Luther Delbert Hensley.

He is survived by his wife of 70 years, Lola "Elizabeth" Robertson Hensley; two so...