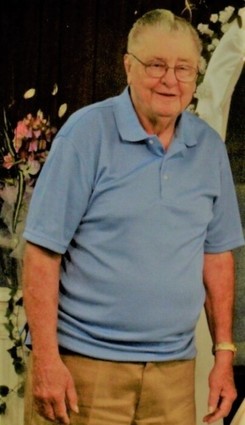 He was born April 19, 1940 in Westpoint to the late William Baylis and Eva (Byrd) Lovell.

Along with his parents, he was preceded in death by his wife, Evelyn Ammons Lovell; siblings, Marvin Lovell, Allen Lovell, Mary Overbay, Judy Dickson and Billy Lovell.