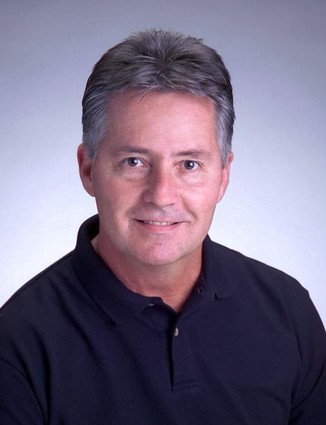 Born on August 8, 1950 in Waynesboro, Larry was preceded in death by his mother June Frederick Sisco and father, Jesse Eugene Sisco of Hohenwald, and sister-in-law, Dorine Louque Sisco of Columbia.

He obtained his degree from Middle Tennessee State University and proudly served in the United States Navy (1970-1974) as a second-class petty officer, participating in three tours in Vietnam. One of his passions was nurturing anything that grows and envisioning outdoor spaces for all to enjoy.  And so, he turned his passion into a career as owner and president of Avant-Yarde, Inc. in Naples, Florida.  He was a classic car enthusiast, having restored several European sports cars over the years, and an avid photographer of professional quality.  He and Judy created many happy memories on their travels, their greatest passion.  He was blessed with many friends for whom he would do anything in a time of need or to simply make their lives easier. A man with a larger than life personality, Larry will be missed by us all.

A private service will be held for the family and a second one for close friends by invitation.  Messages to Larry's family members are welcome at FullerNaples.com.