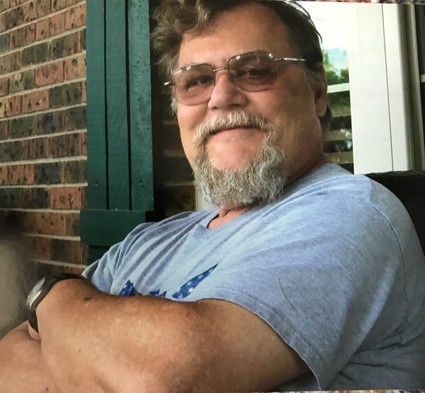 He was born January 24, 1942 to the late Peter and Jewel (Link) Pac in New Britain, Connecticut. After high school graduation, he attended Pratt and Whitney, taking steps towards a long career as a machinist. He worked at the Saturn GM plant while also maintaining his business End of the Trail Taxidermy. Mr. Pac was a member of United Auto Worker (UAW) and North American Hunting Club.

In 1963, he married Loretta Valentine. He filled a role most would not take on and adopted two child...