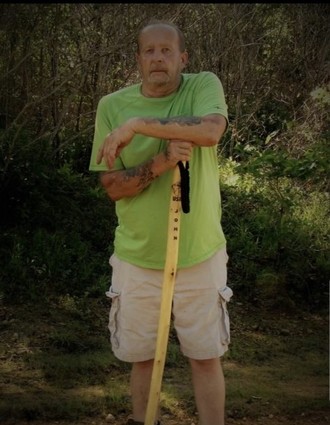 On the morning of January 24, 2021, John Priddy passed away at Maury Regional Medical Center at the age of 70.

Mr. Priddy was born in Warren, Ohio on May 11, 1950 to the late Charles and Florence E. (Jackson) Priddy. His son, Adam Donaldson, also preceded him in death.

John was enlisted and served in the United States Marine Corp. He made a career as a self-employed truck driver. On April 1, 2008, he married Ms. Velma McCune and blended two large families into one, allowing more memorable times to be made. John was a loving husband and father, and grandpa, and a great friend; he had a sense of humor that could make anyone smile. "You could guarantee that while in his presence, there would never be a dull moment. Even if he did not personally know you, he always made the effort to find out. He made life interesting and to him, no one was a stranger," a family member said. In his downtime, he enjoyed mechanics and bodywork on cars, fishing and just shooting the breeze with his friends.

The family is planning a Celebration of Life at a later date. Adair Funeral and Cremation Services assisted the family with arrangements.