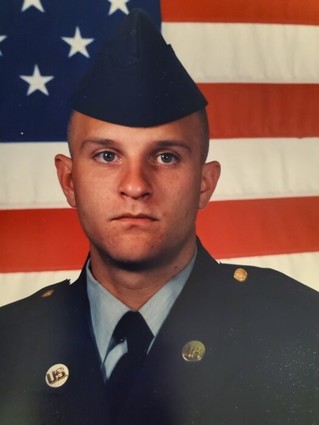 On February 11, 2021 Rodney Keith Lomax unexpectedly left this earthly world at the age of 42. He was born in Columbia on December 5, 1978 to the late Raymond Earl and Wanda (Luna) Lomax. Along with his parents, he was preceded in death by his grandparents, Odell and Rod Luna and Fannie and Neeley Lomax.

To know Rodney was to love him. He enjoyed hanging out with his friends listeni...