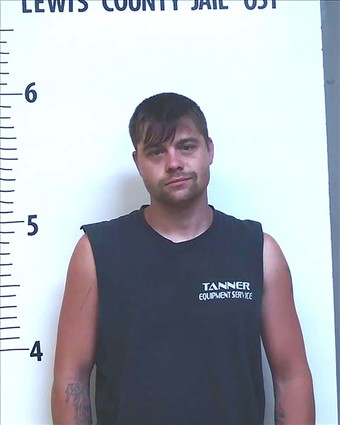 On April 13, 2021, members of the Lewis County Sheriff's Department simultaneously went to two separate addresses to serve active warrants on an individual, one of those addresses being 370 Paul Spears Road in Lewis County. Upon attempting to make contact, deputies observed the wanted person in question, Colby Wayne Spears, 28, exiting a 2011 Ford F350 dually that was reported stolen out of Lawrence County on April 4th. Spears fled on foot with deputies giving chase. Along with the stolen Ford F350, deputies observed multiple stolen items reported out of Lewis County.

A search warrant was o...