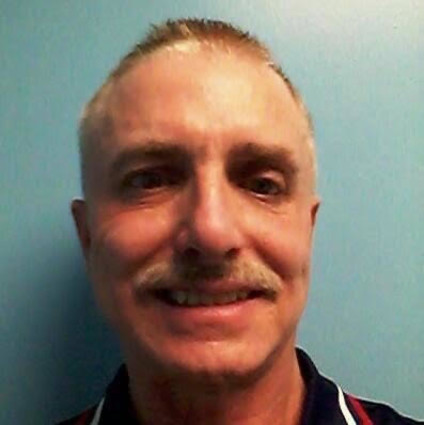 Mr. Benny Joe Lay, 60, passed away at his Nashville residence on May 18, 2021. He was born in Hohenwald on February 15,1961 to the late Waco and Modene Belew Lay. Along with his parents he was preceded in death by his brother Bobby Lay.

He attended Lewis County High School where he played for the Panther football team and earned the status of All-Star Quarter Back his senior year.

Mr. Lay was a Veteran of the United States Air Force. Being enlisted allowed him travel to many places but his favorite was Alaska. During his time there, he enjoyed being out...