Judge to be Suspended 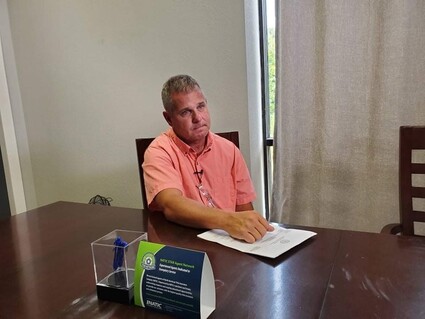 Lewis County General Sessions Judge Mike Hinson tells me he is going to be suspended.

The Judge tells me that he will be suspended for conduct in the court room.

Hinson became emotional when discussing the upcoming suspension that is slated to begin in October.

The suspension reportedly stems from an incident in a Lewis County court room.

Hinson admits he made a comment to a couple going through a divorce that was taken out of context.

According to court records the case involved an "order of protection" in Sessions Court that was dismissed and the case was headed to a higher court for...