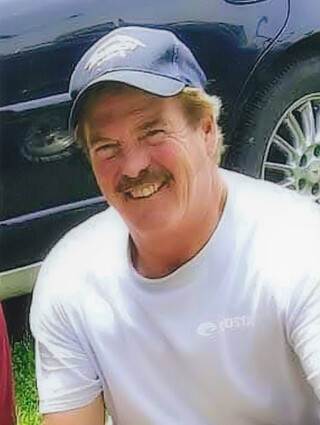 Mike O'Brien of Hohenwald passed away on Tuesday, January 4, 2022, in Rochester Mayo Hospital in Minnesota after a year long fight with cancer.

Mike was born in Mankato, MN, on December 21, 1964. He was the son of Gary and Bonnie O'Brien of Hohenwald, the grandson of the late Jack and Christine Winters of Lyles and the late Arthur and Elayne O'Brien of Pemberton, MN.