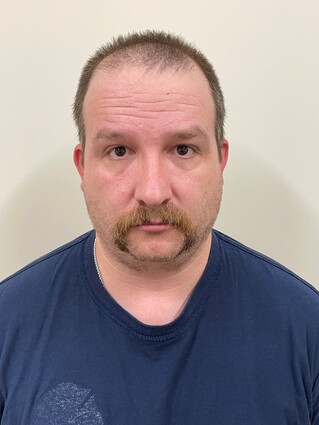 TBI special agents worked with the Madison County Fire Department in investigating multiple fires within a structure in the 180 block of McLeary Road in Jackson on January 29th. The fire investigators were able to determine the fires had been intentionally set. During the course of the investigation, agents develo... 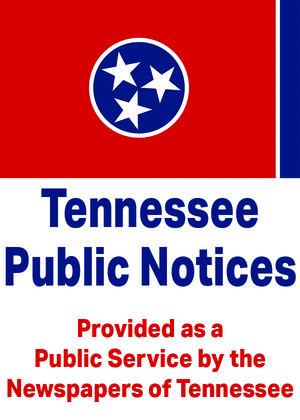