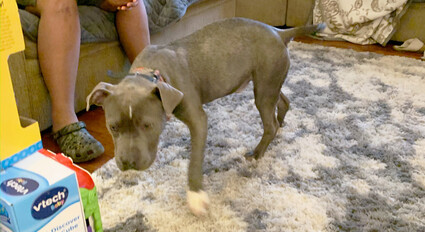 In December of 2021, the Hardeman County Sheriff's Department received multiple calls from dog owner, Mandy Faulk, asking them to retrieve the body of her dog named Murphy who had been boarded and later died at Hatchie Bottom Kennels.

What the deputies found when they arrived at the kennel would result in kennel owner, Amanda Klapp, being arrested and charged with 23 counts of animal cruelty.

Deputies discovered the dogs were being kept in unsanitary conditions with one dog found dead in its kennel, and Murphy had been buried on the property.