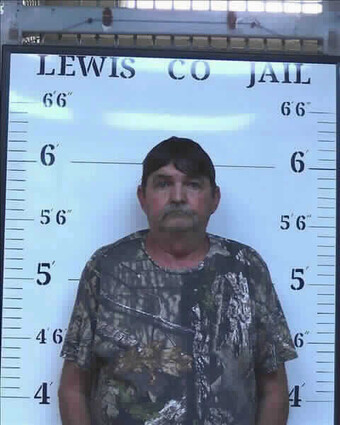 Lewis County resident, Jeffrey Dale Skelton, 59 years old, was subsequently booked into the Lewis County Jail and charged with one count of rape of a child, thirteen counts of especially aggravated sexual exploitation of a minor, and one count of manufacturing/delivering/selling/possession of schedule VI controlled substance.