HPD continues to make headway in Hohenwald's war on drugs 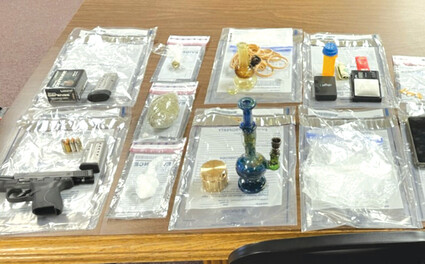 Fentanyl is a powerful synthetic opioid pain reliever that is similar to morphine but is 50 to 100 times more potent, according to the National Institute on Drug Abuse. The pressed pills...