A small lesson of our flag 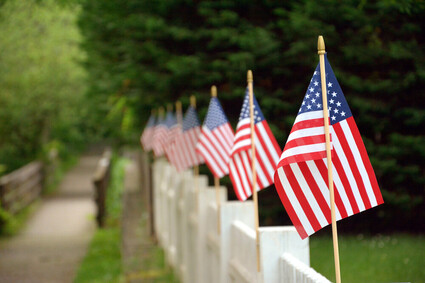 In 1775 the American Revolution had broken out. The colonists fought against the British. Not under a unified flag but rather under their own flags. In June 1775, the Second Continental Congress created the Continental Army which brought different colonialists together to fight a common foe. This led to the creation of the first flag of our country, the Continental Colors.

In June 1777, the Second Continental Congress gathered and passed a resolution that our flag should have 13 stripes, alternating red and white and a union with 13 stars. Since that time, our flag has changed several...