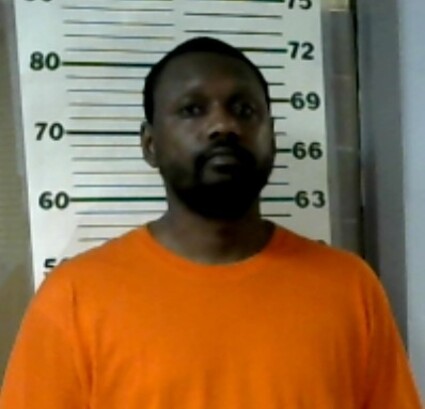 HUMBOLDT – An investigation by special agents and fire investigators with the Tennessee Bureau of Investigation, along with the Humboldt Police and Fire Departments, has resulted in the arrest of a man from Humboldt.

Around, 9 p.m. on June 19th, the Humboldt Fire Department responded to a report of a fire at a motel in the 600 block of North 22nd Avenue. During the course of the investigation, agents and officers determined that the fire had been intentionally set and developed information that identified Christopher M. Reed (DOB: 8/9/85) as the individual responsible for starting the f...