Lewis County is one of the best in the state; Ashmore named Grand Champion 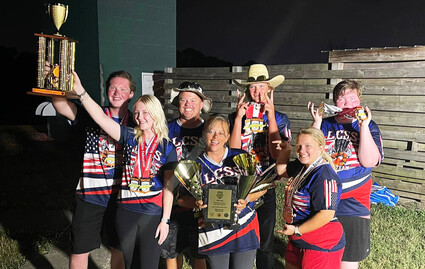 When you're HOT you are HOT! The Lewis County Shooting Sports Team competed in the State Championships June 20-25, 2022 at the Nashville Gun Club. There were over 1080 athletes competing in the different disciplines.

The Lewis County Trap team made our community proud and came home with numerous medals and trophies.

The Lewis County Shooting Sports Varsity Team consisting of Chase Carroll, Mercie Ashmore, Clay Bean, Daniel Burcham and Zoie Clark tied for first place in squads in the trap discipline and after the first shoot off from the 16 yard line they tied again so had to go to a second shoot off from the 22nd yard line where they lost by 4 targets. The team won second place in the state! 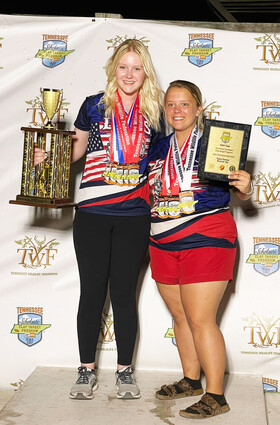 Now the Lewis County Trap Team kids are setting their sights for the National competition which will held in Ohio in July.