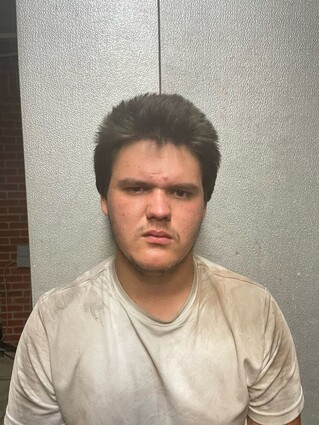 In June, TBI agents began working alongside investigators in Humphreys County to investigate a fire that occurred in the 5500 block of Bakerville Road in Waverly. Following that fire, four others occurred between July 1st and July 8th at various locations in Waverly. Among the damaged or destroyed buildings are a church, Masonic Lodge, a former fire hall, and a vacant hou...