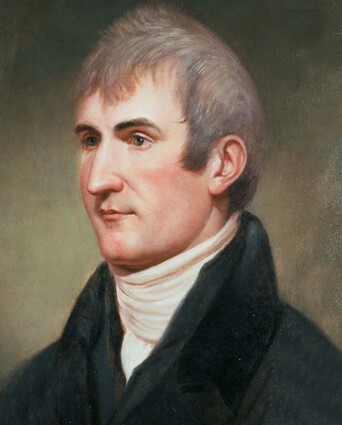 A short walk on Meriwether Lewis trail will be followed by the story of a wall built by Tom Hendrix, the great-great grandson of Te-lah-nay, a Native American woman who was forced to leave her home along the Natchez Trace and go on the Tr...