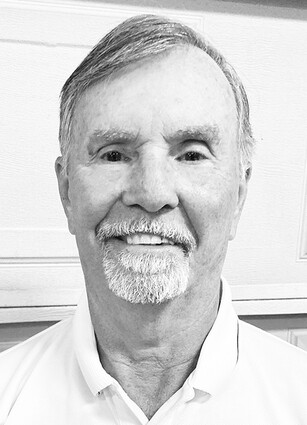 In my first game as a head coach, I was at Stratford High School in 1970 and we were hosting Sparta (White County) when David Culley was their quarterback. Something was happening outside the stadium during the game that I didn't find out about until I read the paper the next morning.

Metro police raided a house across the street from our stadium. There was a guy who was actually watching our game through a scope on his rifle. Officers responded after a neighbor called the police, reporting a gun sticking out a window.

Come to find out, the guy didn't have any ammuni...