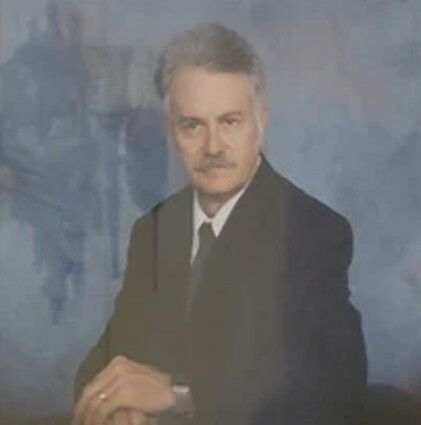 Joseph Terry Whitaker, Sr. of Hohenwald, passed away on Tuesday, August 30, 2022, at his home in Hohenwald. Mr. Whitaker was born on March 15, 1950, in Florence, Alabama to the late Joseph Robinson and Lois Loveless Whitaker.

In 1997, his family moved to Hohenwald from Mississippi. He was a member of the Berwick Baptist Church. He loved to make wine, go fishing and hunting, and was a workaholic. Mr. Whitaker made a living working in construction; building over 800 log homes across many states, ranging from Washington to New York, Florida, Louisana, New Mexico, and even some here in Hohenwald.