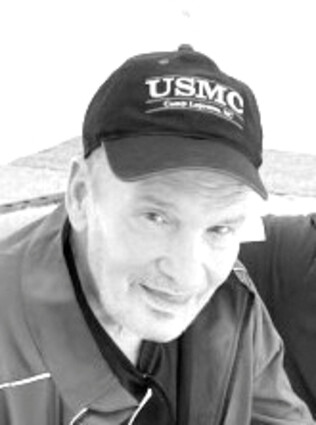 SSgt Robert "Bob" Eugene Johnston Sr. passed peacefully Sunday, August 28, 2022, at his home after a near 3-year battle with ALS. He was born July 17, 1955, to Joseph Hardie and Laura Johnston in Memphis, Tennessee.

Bob is survived by three brothers, all of Kentucky: J Johnston (Rhonda), Hal Johnston (Rita), and Hayes Johnston. Bob spent his 67 years devoted to his family and faith.

He was preceded in death by his first wife, Virginia Rhea "Jinny" Winfrey Johnston. Married on August 23, 1975, they spent nearly 38 years moving across the country for Bob's career in the Marine Corps.