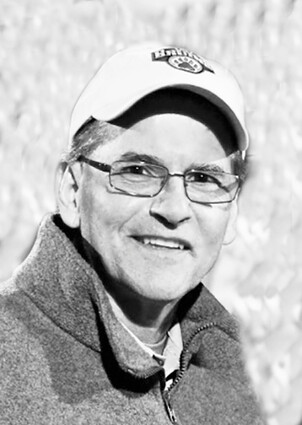 I have a couple of stories to tell you, but they're both rather short. I hope that's OK.

The first one involves a kid named Jake Overbey. Jake was a great quarterback for us. He won the Mr. Football award in both 2009 and 2010.

This story goes to show you how you can make football a lot more complicated than it really is. Jake started for us as a sophomore. One afternoon,...